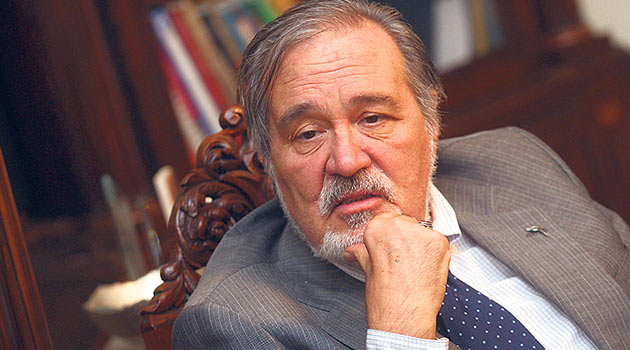 Mehmet the Conqueror is a colourful AŞ intellectual portrait of “autodidacts” in Renaissance, self-taught people who raised themselves, and benefited from the opportunities and moreover pushed the limits.

THE GOLDEN AGE OF TURKS

The history book of Turkey, opened centuries ago, has not been closed yet and you frequently observe that it will not. For that purpose, one must know ones history, where one came from, and how one claimed a homeland. There are no limits to where societies unaware of their history and have no memory are drifted, dragged to, and moreover what they can do.

I also wrote in my last book titled the Golden Age of Turks. You can read it if you are interested in the subject. There are different stages of the Roman Empire that established one of the most important civilizations of human history. The third Rome is a Muslim empire. The Ottomans adapted to the novel conditions of the period as Rome. Byzantine was the wealthiest, the most interesting element of Classical Rome and Italy. I could even say it was the most interesting. Byzantium was already here.

Sultan Mehmet the Conqueror was a Renaissance intellectual. The Conqueror is a colourful intellectual portrait of “autodidacts” in Renaissance, self-taught people who raised themselves, and who benefited from the opportunities and moreover pushed the limits. İn other words, he is the most extraordinary, most unconventional man of his time. The Conqueror was the most colourful ruler of not only the Ottoman, but of the entire Europe. There is no other ruler who was so knowledgeable about the both worlds. In his period, if there were 100 or even 10 people raised like him, Europe would be another continent and this would be another world. A new Andalusia would be founded. The Conqueror’s death brought about a rupture. We were so close but could not achieve it. So let’s do it today