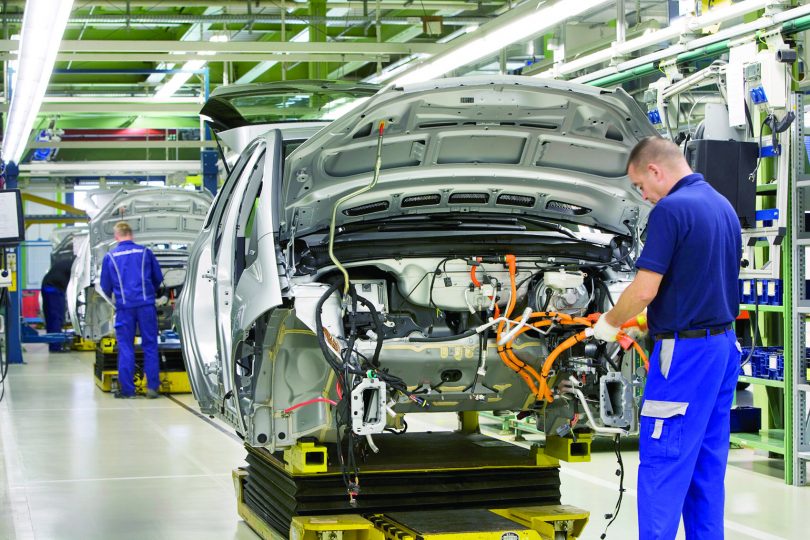 Efforts were launched for Turkey’s first domestic electric automobile. The design is aimed to be completed by 2019.

Turkey that continues to grow with investment since its foundation, has taken steps for domestic electric car project, on its agenda for the last few years. Five major companies that joined forces with collaboration culture at the end of the efforts by Turkish Union of Chambers and Exchange Commodities, have rolled up sleeves for Turkey’s domestic electric car.

Five companies that established a partnership to realize Turkey’s domestic automobile, are some of Turkey’s largest companies. The total turnover of the five companies has exceeded 65 billion, and total employment is 110 thousand people. Five companies that have cooperated through joint capital have equal shares, and each company will support the project in their respective fields of operation.

For the project, an office was established in Istanbul. There is a member from both the ministry and each group on the team. The design of the domestic electric car will be completed by 2019, and will be offered for sale by 2021. The product details of domestic car have began to take shape. The electric car, with a battery that can be charged in five-six hours, will cost 2 Lira per 100 kilometres. At the same time, existing technologies will be developed for an autopilot. Speed is projected to be 180 kilometres in 2019 and 280 kilometres in different models.

“We talk about being local and national, and we carry out significant efforts in respect to this. We witnessed a historical moment in Presidential Complex. The signatures for domestic automobile, mark a new beginning.”