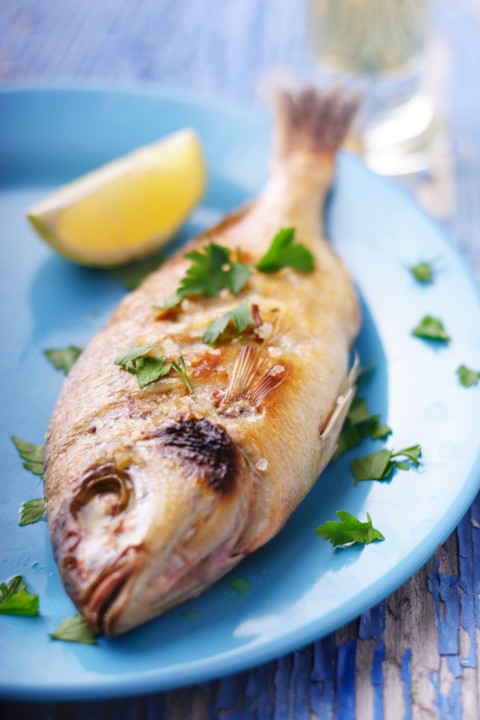 Turkey is a peninsula surrounded by sea on three sides, and these are the days when fishermen’s’ stalls are the merriest. Here is Turkish fishing industry with statistics…

18 THOUSAND 600
The number of fishing vessels in Turkey with the biggest fleet among EU countries.

346 THOUSAND TONS
The amount of fish caught in Turkey in the last year.

Fishermen who sail to Aegean, Marmara, Black Sea and Mediterranean every morning saying “Heave ho in the name of God” fish within the boundaries established by regulations both to earn their keep and bring the awaited delicacies to tables fresh. Pan fish are the most caught species in Turkey throughout this period. Particularly bonito is very abundant this season compared to recent years, and big and small anchovies are fished out of the sea and offered at stalls. Additionally other fish can currently be caught on a limited scale. So which fish to eat in which months? Here are fish species that become tastier in winter months…