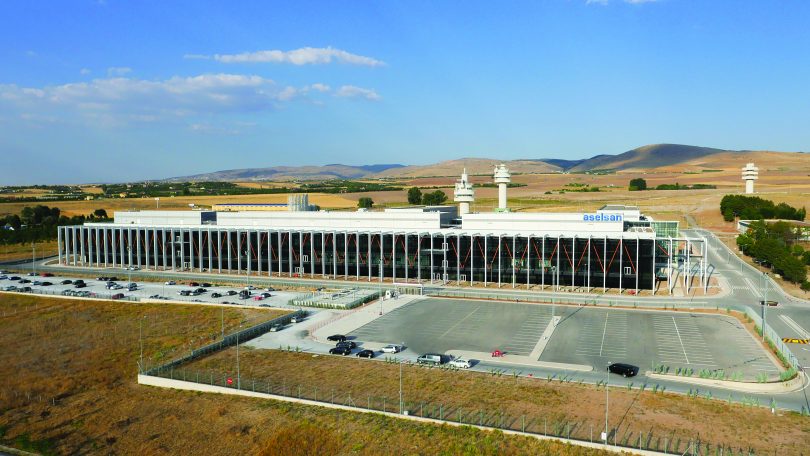 Since its foundation, ASELSAN has operated in a number of fields from security to automation systems, from medical technologies to communication, and it has many accomplishments that has brought it success both in national and international arena.

ASELSAN on the “Top 100 Defence Industry Companies (Defence News Top 100) of the World” list, continues to establish important international partnerships by designating various collaboration models, and proceeds as an investing brand, in this direction.

Crowning the technological developments with awards it has received, ASELSAN won second place in “PCB TECHNOLOGY LEADERSHIP AWARDS-2017” competition in December 2017. It received world’s most prestigious award in this field with the “High Performance Multiprocessor PC Card” it developed. ASELSAN won the first prize in 2012 and second prize in 2016 in the same competition.

The company, that has assumed a brand value and has improved its mission and vision in this regard, proceeds with a major sense of mission. In order to adequately fulfil the mission  defined as “Being a defence company Turkish people take pride in which reduces Turkey’s foreign dependency in technological field, and achieves its global objectives by increasing its brand recognition”, ASELSAN continuously produces and introduces innovations.