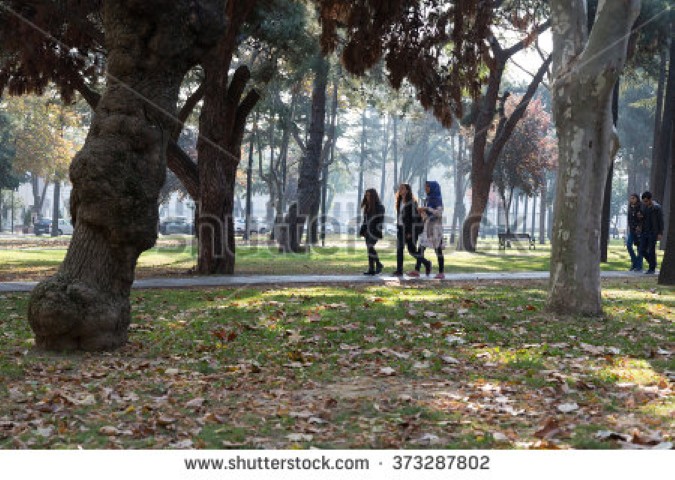 An ever-shining star in Turkey, Istanbul University continues to make us proud with the international awards it receives and operations it holds by global standards. Lastly QS, a London based higher education rating institution, announced the list of “The Best Universities in Rising Europe and Central Asia 2016”. In the ranking QS made according to criteria as academical impression, student-faculty rate, research influence, and international image, 10 universities from Turkey made it to top 100. Istanbul University ranked 34th in this list. As Lomonosov Moscow State University in Russia was at the top of the list as it was in the last year, Novosibirsk State University was the second and Saint-Petersburg State University the third on the list. Turkey and Russia were among the most successful countries in “Rising Europe and Central Asia” ranking in terms of representation.

SCHOOL OF THE CELEBRITIES

Istanbul University with a background dating back to Fatih Madrasahs found after Istanbul’s establishment is also the school of numerous celebrities. Lastly, Nobel Prize winner Scientist Prof. Dr. Aziz Sancar, donated his Nobel Medal and Certificate to Istanbul University he is an alumni of.

According to Turkey Academical Publications Guide 2014, 43,5 percent of scientific and academical magazines are published by universities. Istanbul University publishes the highest number of publications with 56 magazines.

Istanbul University, among the best 500 universities in the world will cater to a major demand with new service items.

Students who wish to apply to Mevlana and Farabi Exchange Programs, may benefit from the program for a minimum of one and a maximum of two semesters Turkey Space Agency (TUA) planned to be established soon, has been a current topic for some time. Istanbul University (IU) officials state that with establishment of TUA, the students who receive higher education in this field may be assigned to the agency or participate in affiliated projects. In a new laboratory opened under IU, oil paintings, paintings, drawings, writing material and works on paper will be analysed and the factors that lead to wearing of paper will be investigated.

Beyazıt Tower in Istanbul University Beyazıt Campus was built in 1749.

Another support from Istanbul University to Turkish Museology… University has determined the archaeological findings, documents with cultural, artistic or scientific value, natural resources, collection materials, manuscripts, natural and cultural assets with historical qualities under its roof. These artefacts will be presented to the enthusiasts in 5 museums and nearly 15 collections under Ministry of Culture. A major cultural service will be carried out with this project and these artefacts will be handed down to the future generations.