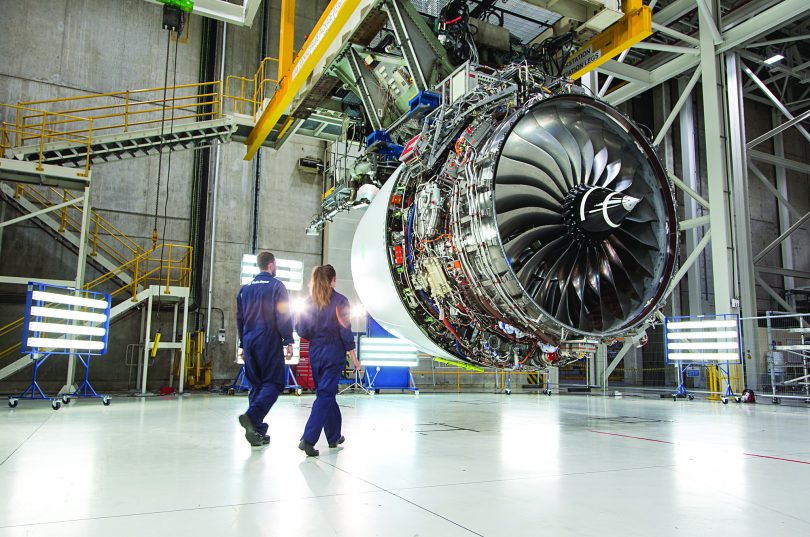 One of Turkey’s leading institutions, Kale Group launched its activities in 1957 in Gallipoli. A pioneer in the ceramic tile industry, Kale Group has become the world’s largest producer of ceramics that makes production in a single field, through investments.

Kale Group started to produce machinery and parts as well as ceramic tiles; and Kale Technical Group established Kale R&D in 2013 in order to conduct research and studies in this direction. Kale Group that has made a name for itself thanks to international partnerships it has established, continues to carry out joint operations with world famous brands such as General Electric, Siemens, and Roca.

Kale Group makes production in areas such as chemistry, electricity, energy, information, and transportation, and Kale R&D makes effort to produce domestic technical solutions for Turkish Armed Forces. In this context, Kale R&D is an important constituent of the Under-secretariat of Defence Industry. The design, production and testing of engine sub-systems will entirely be carried out with national capital thanks to the “Turbojet Engines Development Project” prepared by Kale for Turkish Armed Forces.