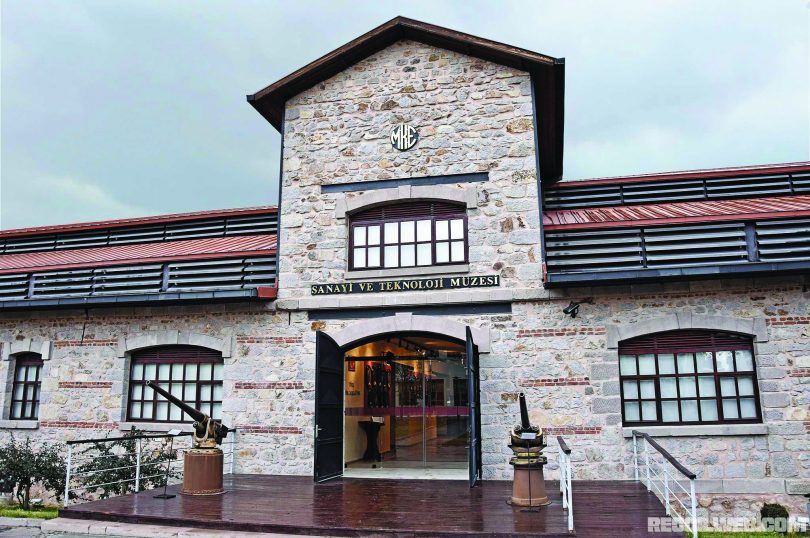 Mechanical and Chemical Industry Corporation has pioneered many operations in the fields of iron-steel, and chemistry-machinery. In this sense, it has lead the way in Turkey.

Mechanical and Chemical Industry Corporation is one of the leading institutions for Turkish defence industry. In the historic process, we can say that the institution’s origins date back to the period of Sultan Mehmed the Conqueror. Established after the conquest of Istanbul, Top Asithanesi (Cannon Foundery) laid the foundations for mechanical-chemical engineering. The company that continued to develop since then, previously received the following titles: Tophane-i Amire Müşirliği  (Arsenal) (1832), Tophane-i Amire (1908), General Directorate for Manufacturing Arms (1909), Arsenal General Directorate (1921), General Directorate of MKE Institution (1950).

There was no defence industry infrastructure in the early years of the Republic. In 1921 the “Arsenal General Directorate” was established. The establishment of a weapons industry for development of defence industry, was discussed for the first time in İzmir Economics Congress.

The “Statutory Decree on Government Business Enterprises” dated 08/06/1984 and numbered 233, had a positive effect on the current state of the Mechanical and Chemical Industry. Such that, after this decree MKE began acting within the framework of development plans and annual plans.

Tools and equipment, all kinds of weaponry, explosives and ammunition for Turkey’s military needs are produced by MKE. At the same time, MKE has also pioneered many other operations in the field of iron-steel, and chemistry-machinery. In this sense, it has lead the way in Turkey. One of these breakthroughs is the highest quality barrel steel and barrels of the world, produced by MKE in the 1940s. In 1950s, the first aircraft was manufactured and exported within the same year. At the same time, the production of railway rolls, iron-steel and sheet metal products and brass was made for the first time in Turkey in MKE factories. Machine and Chemical Industry Institution is still the locomotive of Turkey, producing machine tools, agrochemicals, textile machines, drawn steel pipes, battery gear and gear box, bandage and mono-block facilities, electricity meters and so on.