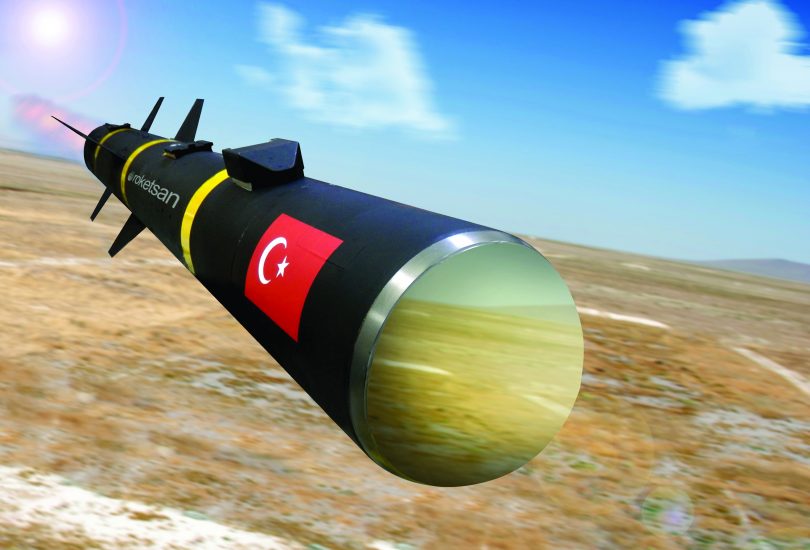 Roketsan successfully represents Turkey in numerous fairs it attends with its technology, defence and security systems.

Roketsan was founded in 1988 with the decision of the Defence Industry Executive Committee in order for “Turkey to have a leading institution in the design, development and production of rockets and missiles”. In Roketsan’s establishment, development of Stinger missile’s propulsion systems played an important role. In this direction, the institution started production within the framework of “Stinger European Common Production Project”. With this project, the production of composite propellant launch and flight motors were undertaken by Turkey. Turkey did not have composite solid fuel technology previously so there was no production in Turkey. Ministry of National Defence’s  decision to establish Roketsan, enabled Turkey to produce this technology. Since June 14th, 1988, Roketsan has catered to rocket and missile demand of the Turkish Armed Forces.

Among significant contributions of Roketsan next to economic income generated, are innovations it has introduced and employing technologies not available before. These developments also serve as infrastructures for new systems to be built later.

Roketsan that started production with Stringer Project and then continued to develop products with national projects and NATO projects, continues to gain experience and skills in order to develop original products by setting up a very ordered infrastructure.

In this direction, Roketsan signed the first agreement in 2004 for export of rocket and weapon systems with original designs  produced in the light of previously gained experience. After various regulations regarding produced vehicles were introduced, the missile system CIRIT with the first original design, was included in Turkish Armed Forces inventory within the scope of the production contract signed in 2011.

Today, ROKETSAN that brings its products to technology, defence and security systems fairs around the world, and making strong impressions here, represents Turkey very successfully in this area making the country proud.