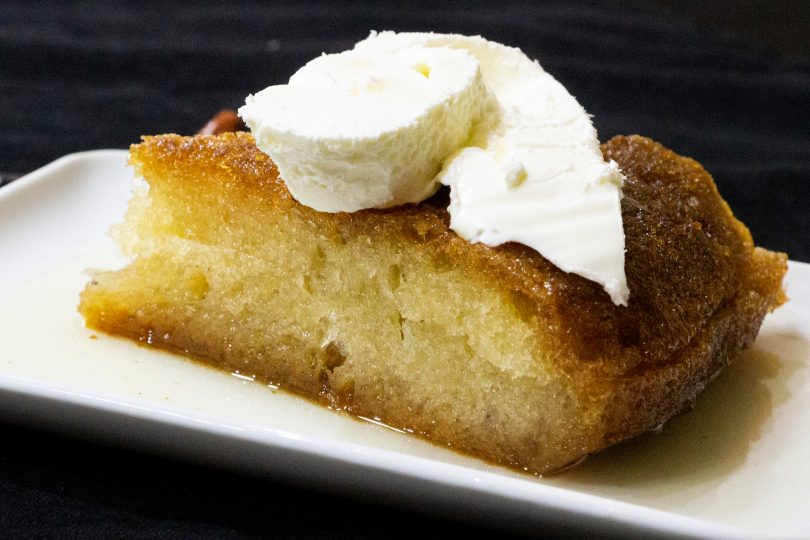 The reputation of local Anatolian cuisines has been growing in recent years. UNESCO has started registering our local culinary riches, which the world has become aware of, one by one. Most recently, the number of Turkish cities registered in the field of gastronomy rose to three, following Afyonkarahisar’s inclusion in the Creative Cities Network. There are more cities to follow.

Turkish cuisine draws global attention with its rich variety of culinary cultures distilled from thousands of years of experience. Delicious products growing on the fertile lands of Anatolia, which is located at the heart of the fertile crescent, come out from skillful hands and continue to present a feast for the palate.

Gastronomy is not only a science but it also brings together people who are interested in eating well-prepared, healthy food and who visit different destinations around the world to taste local delicacies. Anatolia, one of the most important junctions and fertile lands of the world, offers a most reputed cuisine in the world thanks to its diverse range of tastes, thus drawing all to Turkey.

So what makes Afyonkarahisar’s cuisine so unique?

The city is located in the Aegean region but exhibits the climatic features of both the Mediterranean and Central Anatolian regions. It has been an intersection point throughout history. The fertile lands that look like a plateau opening to the Aegean region and hosted many different civilizations including Phrygians, Lydians, Seljuks and Ottomans, the variety of products growing in the region as well as animal products have all shaped the city’s cuisine. Shaped by the region’s history and geographical features, the regional cuisine actually reflects a summary of Anatolia.

Afyonkarahisar cuisine offers visitors a stunning feast of food during birth, wedding, henna and funeral ceremonies alike, reflecting an important tradition available throughout Anatolia. Afyonkarahisar’s rich cuisine is mainly based on pastries and animal products. The city has a self-sufficient ecosystem offering locally-produced, unique products including, among others, its authentic cream made of water buffalo milk as well as creamy delight. It is known that 22 different eggplant dishes are available in Afyonkarahisar, served to guests at houses, artisan restaurants and touristic facilities. There are over 100 different kinds of dishes in the city, ranging from meat dishes to pastry and desserts to salty dishes.

The trademark of clotted cream

Water buffaloes commonly inhabit wetlands. In Afyonkarahisar, they feed on poppy seed meal and produce the milk used in Afyonkarahisar’s cream, which has a low fat content but a great taste. The buffaloes grown in Afyon are traditionally fed on poppy seed meal. The nutritional value of the poppy seed meal, which is the waste poppy that remains after removing codeine and poppy seeds from the poppy, is very high. Naturally, the quality of the milk from buffaloes fed on it is much higher. That is what makes Afyon’s clotted cream a world-renowned flavor. Juice of half a lemon

Separately, soak the bread cake in warm water for 10-15 minutes in a baking pan, making sure it ultimately rises. Filter the bread and put it on the stove. Pour the hot syrup on it. While cooking, collect the syrup accumulating between the cake and the edge of the pan and slowly pour it over the cake using a ladle. Continue doing so until the cake fully absorbs the syrup. After the bread cake is cooked on the stove, turn the cake upside down and put it on another pan. Allow it to cool. When it is cooled, serve it with Afyon cream on top.