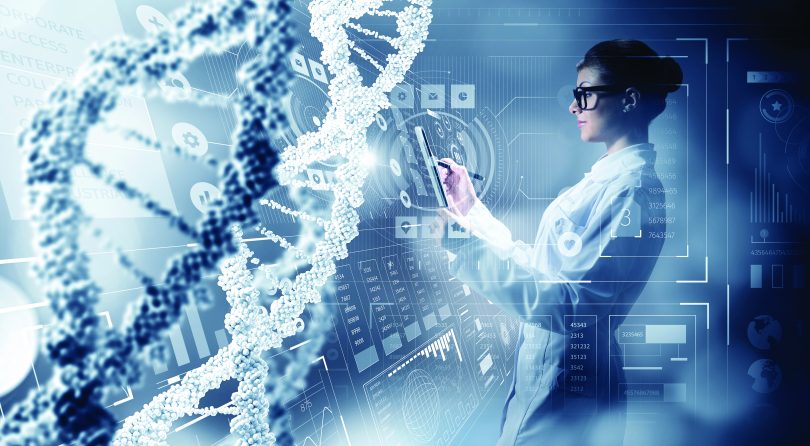 Ahmet Yüksel Özemre greatly contributed to his field with successful studies, the books he wrote and conferences he gave.

Prof. Dr. Ahmet Yüksel Özemre was born in 1935 in Istanbul’s Üsküdar district. Ahmet Yüksel Özemre graduated from Lycée de Galatasaray, and completed his undergraduate degree at Istanbul University Faculty of Science Department of Mathematics-Physics. He got his master degree in the field of Nuclear Engineering at the French National Institute for Nuclear Science and Technology. Turkey’s first nuclear engineer Ahmet Yüksel Özemre received professor title at the age of 34. He acted as the chairman of Turkish Atomic Energy Authority and as the dean of the Faculty of Science at Istanbul University, he was an alumni of.

In his career, he received many meritorious service medals and certificates as well as awards. For example, he was awarded with the Turkish Scientist of the Year Award in 1993 granted by Gebze Industrialists and Businessmen Association. In addition to receiving awards as a successful scientist, Özemre was also deemed worthy of various awards as a skilled writer.

In addition to his academic and philosophy articles, Özemre also wrote about religious, sociological and political subjects. In addition to 350 articles, he wrote a number of textbooks which are still taught at universities. He also published memoirs, essays and research studies. He was an editor for various books and magazines.

He appeared in radio and television shows to share his knowledge and opinions with audiences on a wide variety of topics spanning from Chernobyl disaster to nuclear energy, from general knowledge to Islam. He was the screenwriter and producer of the three-part documentary titled Information Age for Turkish Ministry of Culture. Özemre who passed away in Üsküdar in 2008, rests at Karaca Ahmet Cemetery.