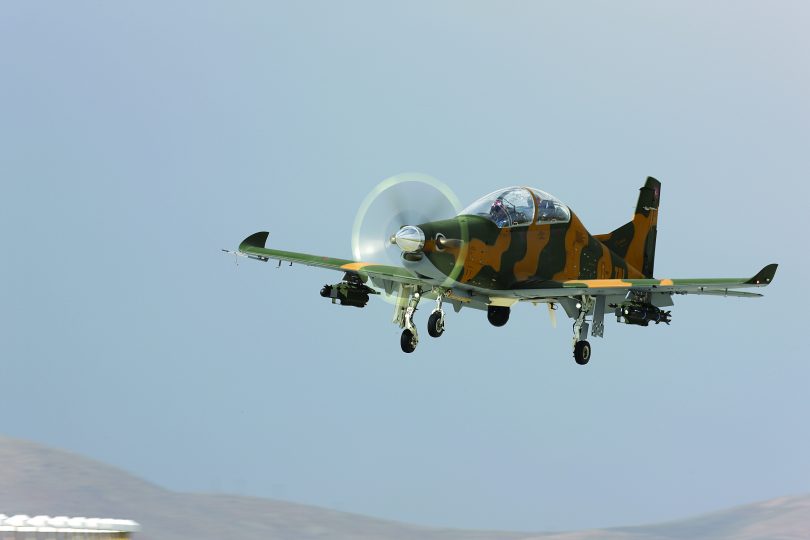 TUSAŞ has the vision of becoming a global brand with original products it develops to offer solutions which will serve national security.

In 1973, the Turkish Air Force made the decision to use F-16s as warplanes and it was planned to establish an aviation company by partnership of Turkey and USA for the production of these aircrafts. A twenty-five years of partnership was agreed upon, and in 2005, all foreign shares in Turkish Aerospace Industry TAI were purchased by Turkish partners and a new company structure was introduced. Company was renamed as TUSAŞ-Turkish Aerospace Industries. This partnership established for industry and technology, further reduced Turkish defence industry’s dependence on foreign resources. On the other hand, TUSAŞ has become Turkey’s technology production centre by contributing to the development of aviation and aerospace systems.

TUSAŞ stands out as a firm that strictly adheres to the values of honesty, reliability, creativity as well as ethical principles. Although its priority goal is to find solutions that serve national security, TUSAŞ has the vision of becoming a global brand with the original products it develops.

Turkish Aerospace Industry lead the efforts for establishment of Teknopark Istanbul in December of 2017, enabling operations which will increase the competitive capacity of the products. With Teknopark Istanbul, it is aimed to complete company’s priority projects within the desired period. This centre will support TUSAŞ’s R&D and innovation operations. In addition, development of R&D and technoparks is supported through agreements and protocols signed with prominent Turkish universities such as METU, Yıldız Technical, Istanbul Technical Universities and Hacettepe.