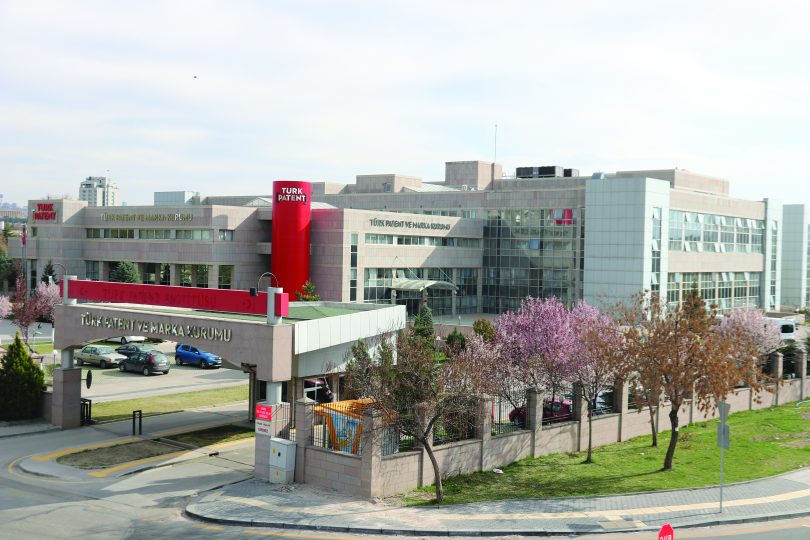 Turkey is one of the pioneering countries that first made regulations in the area of industrial property. This right has been protected since 1860s. In the ongoing process, regulations such as “Regulations Regarding Mercantile Marks for Commercial Goods”, “Patent Rights Law” and “Trademark Law” in the Republican era, and activities such as participating in the “Treaty Establishing the World Intellectual Property Organization (WIPO)” prove this.

Within the process, various regulations and innovations aimed at this right, have been introduced. For example, the establishment of the Turkish Patent Institute (TPE) on June 24th, 1994 under the Ministry of Industry and Commerce with administrative and financial autonomy, was a milestone in the field of industrial property rights.

Turkish Patent Office attained its current status on November 19th, 2003 as the “Law no. 5000 on the Establishment and Functions of Turkish Patent Institute” entered into force.

Both various regulations in the constitution and agreements made with foreign countries, have frequently brought this right forward. Turkish Patent Institute conducts various studies on the implicit definition of industrial rights and makes efforts to raise awareness. In this direction, it makes efforts to underline the importance of getting licenses by providing relevant trainings and supporting academic studies.

The institute does not only advert the importance of obtaining patents, but is also concerned with regulating this right in a way as to protect national interests in international agreements and the process of including these in agreements. Topics such as patents, trademarks, product names, designs, geographical indications and traditional product names are among Turkish Patent Institute’s fields of operation. In the following process, Turkish Patent Institute also carries out the procedures for registration of these names and protect rights. With these aspects, Turkish Patent Institute aims to become an institution that shapes Turkey’s national and international policies by contributing to Turkey’s intellectual capital and innovation capacity.