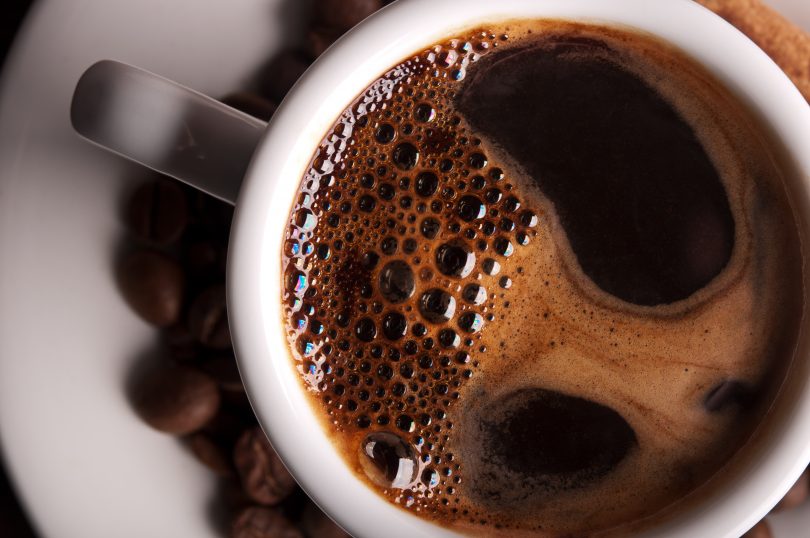 In the call meeting organized by Turkish Coffee Culture and Research Foundation in Academy of Culinary Arts (MSA) training centre in Maslak, Istanbul, under the auspices of Turkish Ministry of Culture and Tourism and by contributions of Gaziantep Metropolitan Municipality, a study to establish Turkish coffee standards was conducted for the first time. At the end of the call meeting, held with the representatives of private and legal persons who carry out commercial or cultural activities, and recognized as authorities in the field, a “Turkish Coffee Standards” letter of agreement was formed.

Deputy Chairman of the Turkish Coffee Culture and Research Foundation (TKKAD) Osman Serim who took the floor for the opening speech, spoke as follows: “Despite it is known in different regions of the world, there is not a universally accepted standard for Turkish coffee with a deep-rooted tradition for five hundred years. This shortcoming we will try to overcome, leads to misrepresentation of Turkish coffee tradition that naturally competes with other coffee making methods on the international platform. In this meeting, an environment is created for the first time where government institutions, NGOs and sector representatives gather and all stakeholders contribute with their opinions. Our aim is not to argue but to support the Ministry of Culture and Tourism that carries out activities to establish standards, with our opinions, and with the Turkish coffee standards letter of agreement we will shape in the light of various approaches. I think this is a first in Turkey with regard to its framework, and I believe it will serve as an example in establishing standards for other important Turkish gastronomic products in the future. ”

Deputy Secretary General of Gaziantep Municipality Fikret Tural spoke as follows in the opening: “After Gaziantep entered the UNESCO Creative Cities Network as Gastronomy City, Turkish coffee tradition has also been recognized and taken under preservation by UNESCO. This achievement also makes us proud as Gaziantep, whose name is identified with coffee, and as a city that is home to one of the oldest coffee houses in the world, Tahmis Coffee house. As Gaziantep Metropolitan Municipality, we will continue our efforts to introduce to the world not only Gaziantep cuisine but also Turkish coffee tradition which is complementary to any meal. “