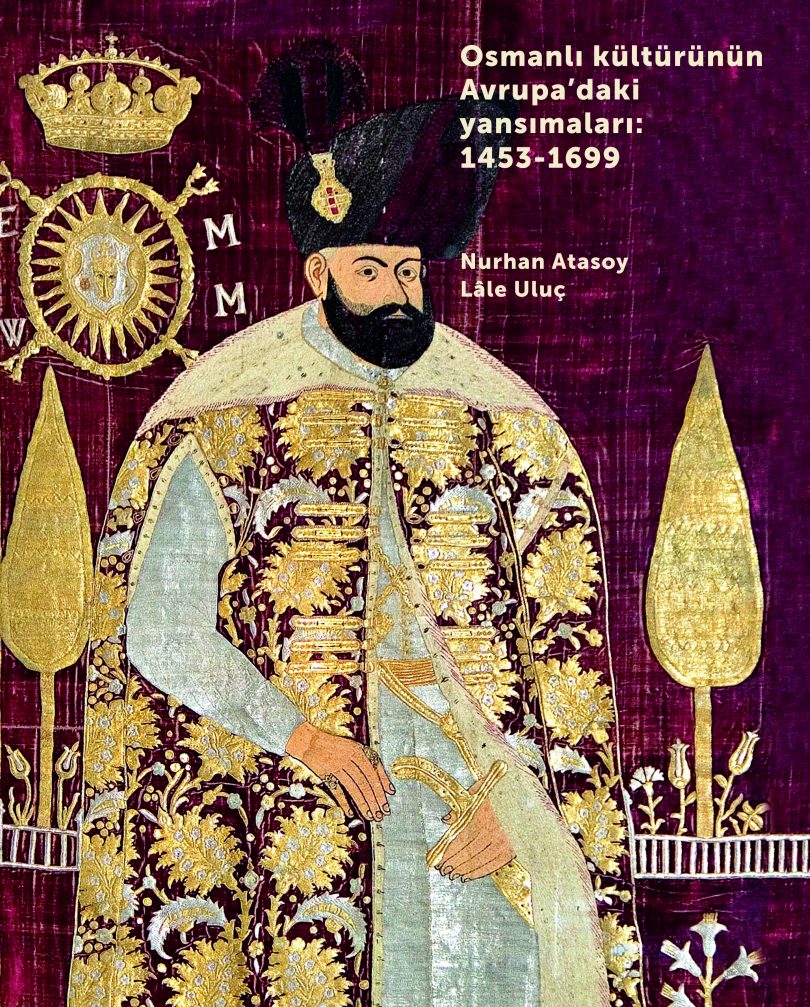 In the book titled The Reflections of Ottoman Culture in Europe: 1453-1699, coauthored with Lale Uluç, we traced the profound influences of Turks in the Old Continent.

We worked for at least six years to complete this book. We travelled to more than 20 countries in Europe. We worked in museums, museum warehouses and many other places. This includes not only the major but also the smaller museums. We gathered more visuals than we could feature in the book. At the end of a rigorous selection, we could reduce the number of visuals to only 450. In addition, dealing with publishing rights and royalties of the photographs we decided to publish, was a major task in itself. Both our travels and these photographs were costly and sacrifices were made. We preferred the best-quality paper and best printing conditions in printing process. In order to improve the effect of the images on readers, we opted for larger dimensions. We had models made before page proof, and made new arrangements on them. The result is this book. According to the reactions we get, our work is a success.

There are more than 800 footnotes in The Reflections of Ottoman Culture in Europe: 1453-1699. We gave references for almost every word in the book. I can say that there is no information in the book without a reference. A large part of the references we provided, consists of foreign books and publications. We paid utmost attention to keeping the book within a scientific and intellectual framework. At this point, however, we faced the following paradox: The book must have a scientific character, but at the same time, it should not be heavy-going and boring. The resulting texts should be easily readable by the reader. Scientific books are often difficult to read. We made great efforts to establish this balance. The fact that the book is visually rich provided us with an important advantage in this sense. So, what does this book say? Let me briefly explain: The Ottomans were a great threat to Europe in the 16th century. The Europeans wanted to know the people who posed a threat, and who they were. One of the things that attracted their attention was the weapons used by the Ottomans. There are many other things as well. It is worth reviewing the book for detailed information.