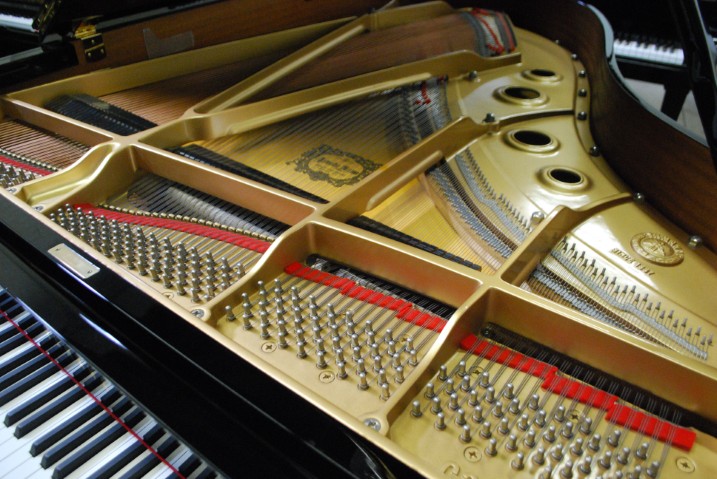 Doğu Masalları (Oriental Tales) is a project of prime importance realised after long winded research by Aydın Karabel who arranged works he discovered in libraries in Europe and America.

The Orient is a mysterious structure with its unique characteristics. It differs from other parts of the world in terms of its philosophy, history, way of life, and tales. From a distance, it is defined by a single word however the common grounds of East, actually consists of dozens of different regions and cultures side by side.

Like time’s flow in the East, the rhythm and melodies of music are different. Minors replacing the majors, modes replacing scales, instruments that strike the chord of hearts with their sounds exist to express the finest feelings they have from the beginning.

Lila Music that has introduced the distinguished works of Turkish composers and performers to music world for years, has once more performed an important cultural service with Aydın Karlıbel’s album Oriental Tales. In the field of classical music, Aydın Karlıbel is one of the most industrious Turkish pianist and composers. He has already made it to Turkish music history as a versatile, industrious and talented pianist with his compositions, interpretations, adaptations and accompaniments.

Since music is the most effective expression of all experiences and feelings, people have expressed their feelings through music for centuries reflecting their griefs, joys and enthusiasm in melodies. Later, especially with classical and jazz music, this art branch rose to a higher category.

Music has reached a serious level through extraordinarily talented composers and performers in the last three hundred years. Classical music has been accepted as a complete art through structural characteristics of works, originality of artists who interpret these, orchestras who perform the works, and conductors who introduced new properties to these compositions.

Advanced recording technology has facilitated reaching audiences in everyday life from gramophones to today’s digital formats. It was no longer an obligation to go to a concert or a recital to listen to music,  and anyone can listen to music whenever they wish with tape players. Technology has made music accessible and popular.

The first song of the album featuring works composed for Ottoman sultans and Istanbul by famous composers and virtuosos, opens with the Oriental Tales Waltz by Strauss Junior including janissary march tunes, and continues with Sultan Waltz and Turkish Waltz by Strauss Senior.

In addition to Henri Herz’s the National Anthem and Turkish Rondo dedicated to Sultan Abdulmecid and Dussek’s Turkish marches, the album also features famous Marche Marocaine, originally titled War Song of Turks by Leopold de Meyer who gave a recital to Sultan Abdulmecid in Beylerbeyi Palace, and other songs he composed for Turks.

We also see that the album contains a broad range of works such as Impromptu by Carl Czerny, a student of Beethoven and the teacher of Liszt, on the favourite march of Sultan Mahmud and Bosphorus Lullaby and Bosphorus Barkarol (Sandal Sefası) by pianist, composer, orchestra conductor, pedagogue, and publisher Martha Remmert inspired by the Bosphorus.

This extraordinary original album recorded at Boğaziçi University Albert Long Hall has already taken its place in archives as an important cultural service and original work of Lila Music that has undertaken an important task by supporting classical music in Turkey.

WHO IS DR. AYDIN KARLIBEL?

Born in Istanbul in 1957, Aydın Karlıbel began studying piano and solfege at the age of four. He became a student of Cemal Reşid Rey (1904-1985) at the age of nine and worked with him on many occasions until his passing. In 1986, he received the L.R.S.M. Piano Performance Diploma, and in the following years, he attended courses in Wiener Meisterkurse and Accademia Chigiana in Siena. The principal works of Karlıbel are Dört Opera (Eyyubiler, Piri Reis, Lambalı Hanımefendi and Yavrukurtlar), Atatürk Symphony, Yahya Kemal Oratorio, two piano concertos, violin concertos, chamber music, choir works and anthems as well as adaptations.